Free Shipping On Any Order 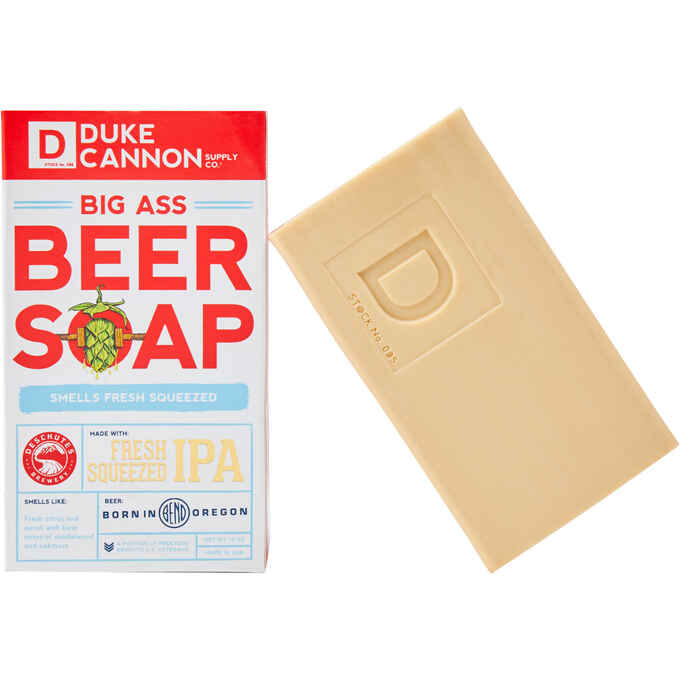 FREE SHIPPING on any order

IPA-Infused for a Refreshing Punch to the Nostrils

Nothing says refreshing quite like the taste of an ice cold IPA. But get a whiff of Duke Cannon Soap Co.’s IPA-infused Big Ass Brick of soap and you’ll most likely think twice. Now, you may be wondering why anyone in their right mind would ever tamper with a perfectly fine beverage and turn it into a block of bacteria killing scent enhancement. But let’s just say those guys over at Duke Cannon knew what they were up to when they dumped a couple cases of Deschutes Brewery’s Fresh Squeezed IPA in with their soap batch – because this stuff makes you smell like a man, dammit. The beer gives the soap a citrusy, hoppy scent blended with hints of sandalwood and oakmoss for a refreshing punch to the nostrils. Grab this brick and bring on the suds every time you hop in the shower.