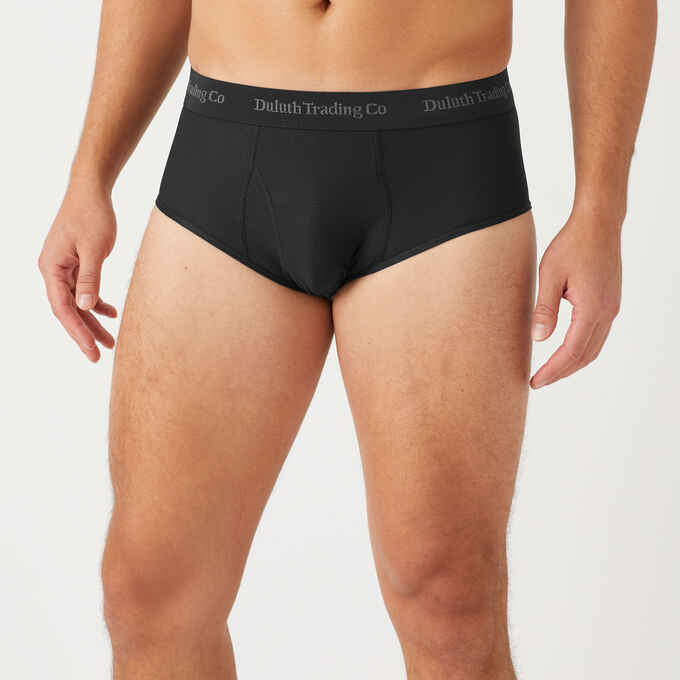 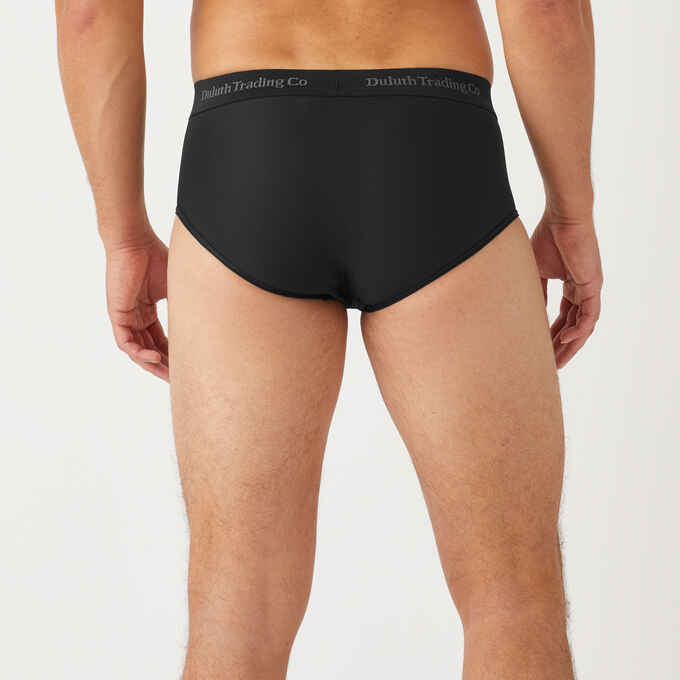 No sweat. No stink. No pinch! "Almost feels as if you are wearing no underwear at all!" says Ric from Richmond, VA. If you're like most men, you're still wearing the same kind of 'tighty whities' you grew up with. Our Go Buck Naked™ Performance Briefs (previously known as Performance Underwear) are making working guys all across the country change their underwear. They're stretchy, yet supportive too, for extra ease when you're climbing or kneeling. ("Great comfort and gentle control of all my parts," as Doc from Michigan so carefully put it.) They also wick sweat far more efficiently than any cotton skivvies out there to keep you drier. Plus they're treated to fight odor. Still not convinced it's time to change YOUR underwear? Read some honest, unedited customer reviews on the tab above!