25% OFF EVERYTHING ENDS SOON

Save on Spring Styles

Save on Spring Styles 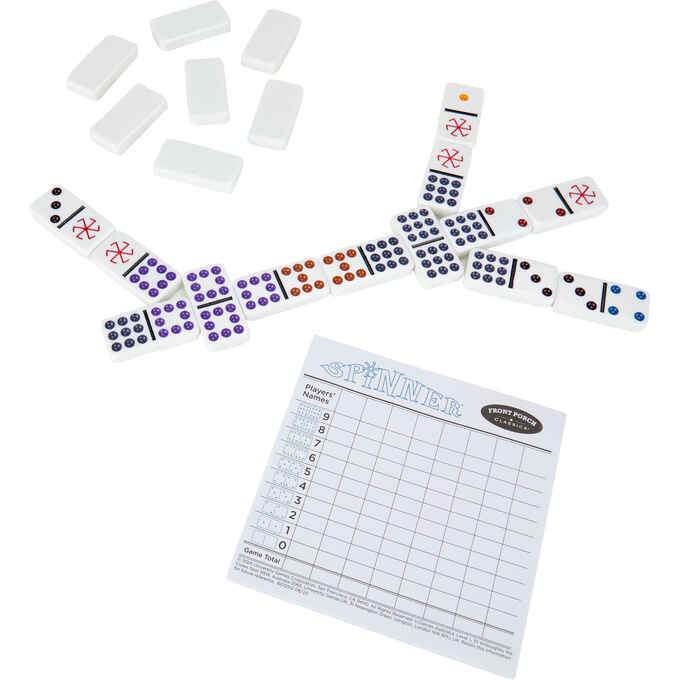 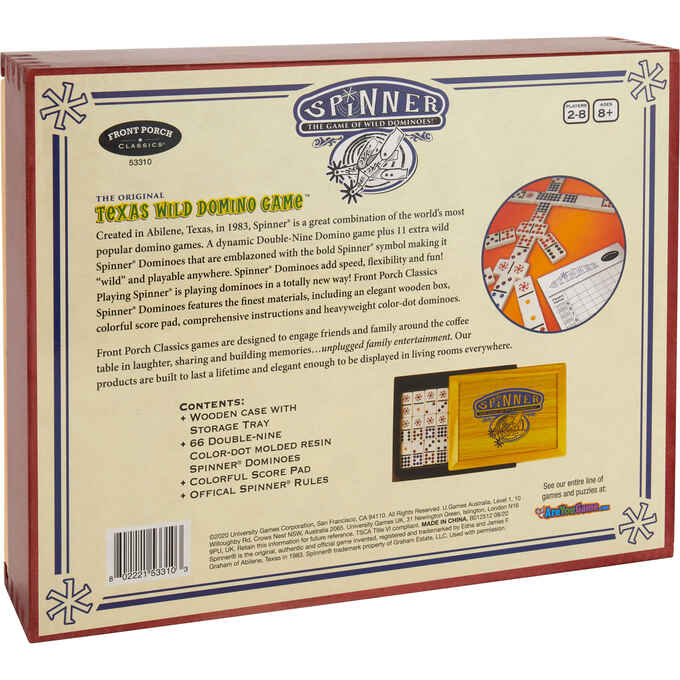 Dominoes So Wild and Unpredictable, It’ll Make Your Head Spin!

People who love Duluth don’t do anything the “normal” way. That’s why we think you’ll love Spinner Dominoes Deluxe. It’s played much like usual, but the uproarious difference is it’s almost as if these dominoes spent a couple hours at the local bar first! This game contains all the usual tiles plus 11 wild “spinner” dominoes that are playable anywhere – making the game more unpredictable and fun. It was invented by Dr. and Mrs. Edna F. Graham of Abilene, Texas. Which is no surprise because, as you know, everything is bigger and wilder in Texas. So go ahead, give this game a spin and leave your opponent dizzy in defeat!